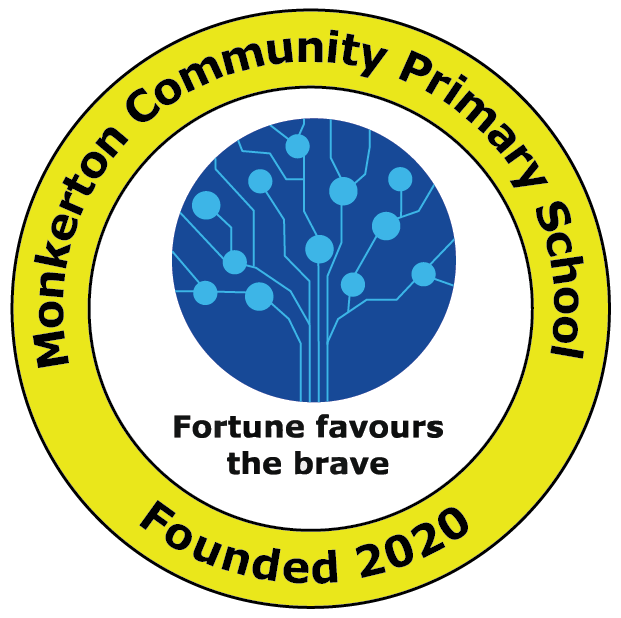 Year 5 across the trust have been learning about space. They continued their project by designing rockets. Initially, they researched the best shape for their rockets and thought about how they were going to launch. Whilst designing, they thought about the forces that act upon an object (drag, thrust and gravity) and considered how to make a rocket that was aerodynamic. The children finalised their designs by deciding on fin size, the shape of the nose cone and the size of the bottle that they would use.

The children of Year 5 then put their learning into practise and made rockets using their design ideas from the previous lesson. They worked well as groups or individuals to incorporate different ideas and to finalise their plans. The children finished the project by launching the rockets and analysing the different speed of launch and height gained. Some children realised that the fins that were used on their rockets added weight and so hindered the launch. They then discussed what they would change or keep the same if making bottle rockets again.

All the children had a brilliant time launching their rockets and discussing how to make them go faster and further next time. 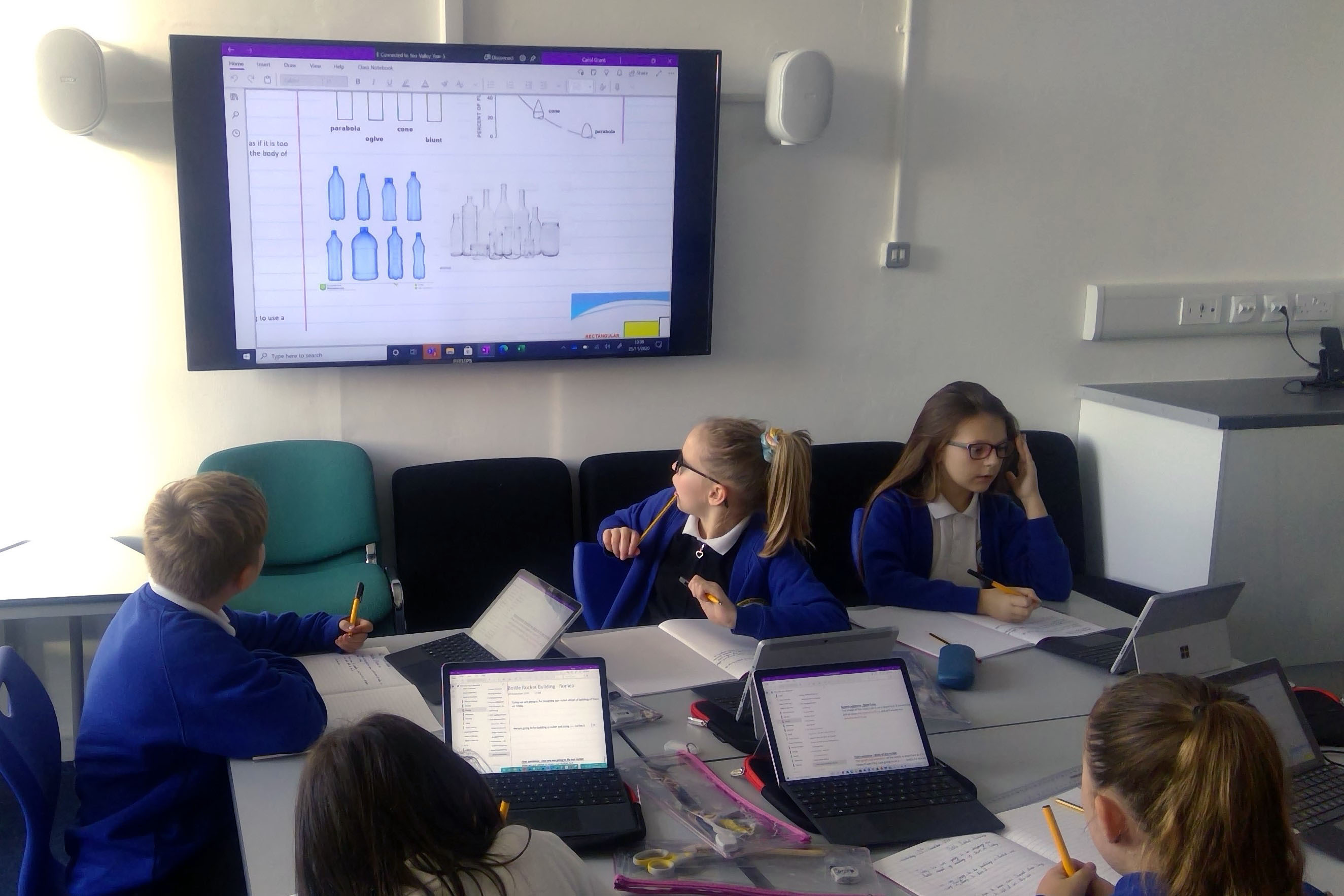 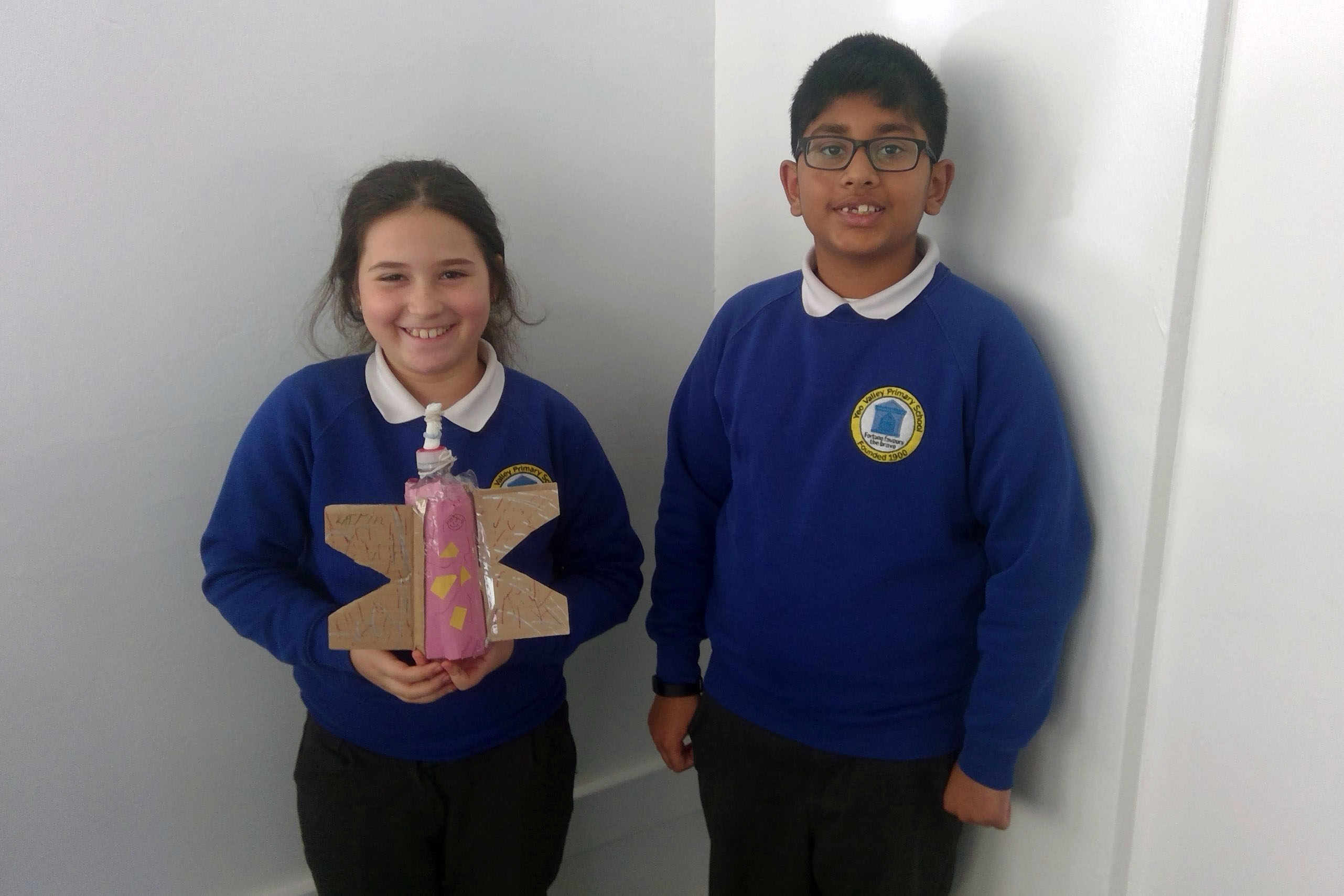 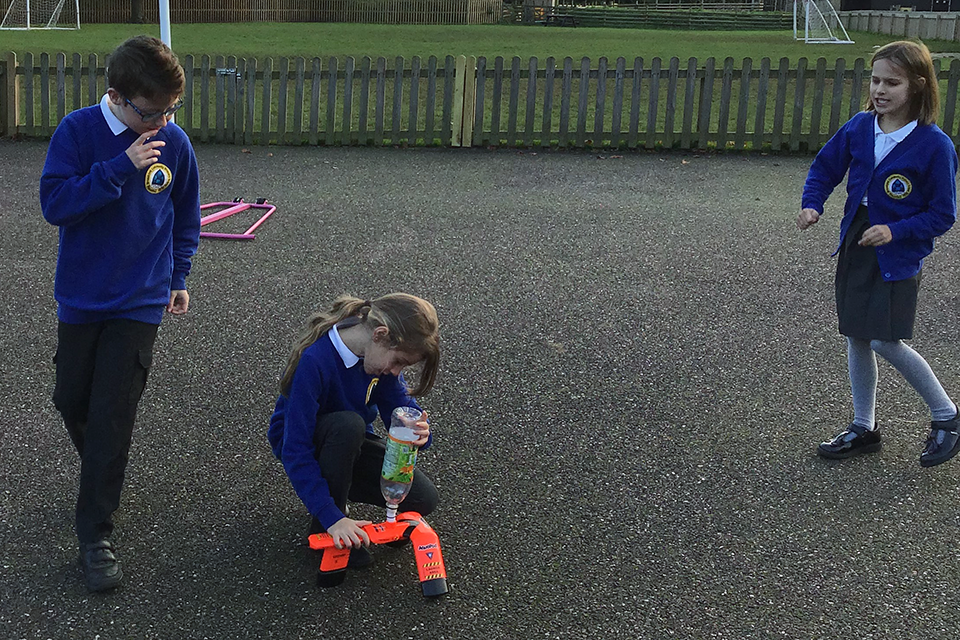